You local SEO Manchester based agency

Let us know via our enquiry form if you’d like to arrange a free consultation.


On and off page optimisations including Google Maps

Full audit with on site and off site growth strategies and bespoke content.


Strategies for online sales and business to business campaigns.

When people need something they search in Google.. Then they click on one of the top few results. Get your business into the top results.

SEO is a key digital marketing strategy as it helps put your business infront of the people who are already searching for what you sell. Always a good start to a relationship. SEO draws on many kinds of work, from adding information to your website, to making imrpovements behind the scenes and getting links from other online sources. It’s a technical, fidly type of work but can bring in big results. 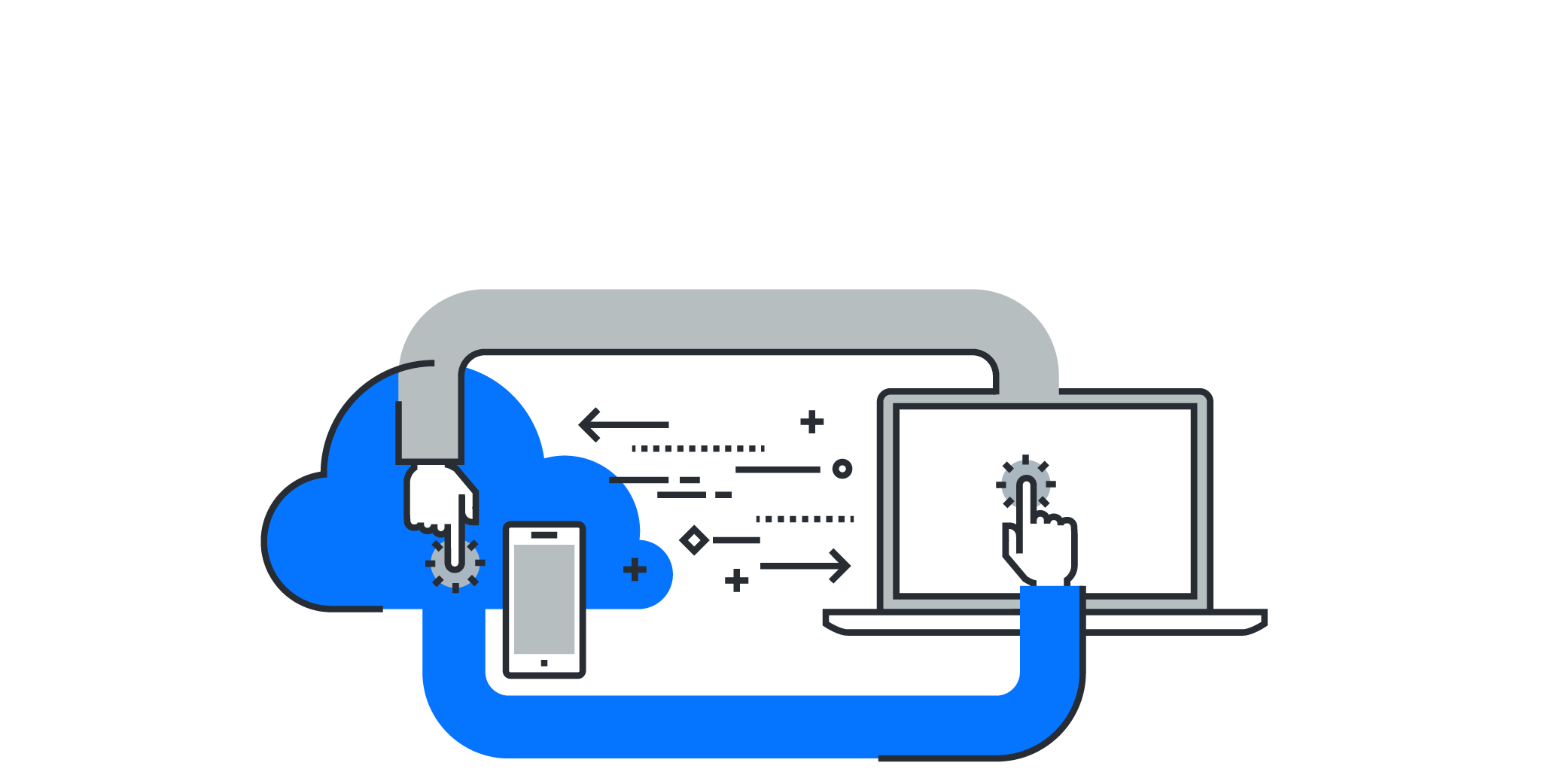 What you need to know about search engine optimisation.

of searchers only check the top 6 search results.

of searchers only check the first page of search results.

of people looking to buy a product or service search online first.

of traffic goes to the top organically ranked page.

Let us know via our enquiry form if you’d like a custom plan putting together.
Local SEO plans available

How do we do SEO?

Your website will be analysed for search engine compatibility:

Thorough analysis of your online competitors within your local and national market. Depending on the scale and competition for your market sector; the analysis will include:

Boosting content and coding of web pages to maximise the effects of all other search engine marketing efforts. On-page SEO can involve the following techniques.

We generate interest elsewhere on the web to bring back visitors to your website. Creating links that point back to specific pages is essential. More importantly though, links between sites serve as a voting system, a crucial ranking factor for search engine results performance.

Dealing with lots of people can be a hassle. By taking sole responsibility for your marketing campaign we communicate with you, and for you, more effectively. Life is easier when you work with someone who understands you and your brand.


As your needs change, we listen. Our marketing reflects your dynamic business, so it’s constantly adapting to your changing requirements. We always keep you in the loop with reports from 3rd party data providers for full transparency so you can see the results of our work.

How does the Google algorithm work?

The Google algorithm is always changing to provide better, more relevant results and adapt to new technology . The search team at Google spoke of minor adjustments being tested and implemented on a weekly basis, whilst major algorithmic updates receive more testing and a staggered release. In the past, major algorithmic changes that cause significant changes in the results are released to small cross sections of the global network, often regional parts of the US, before being rolled out across Europe and the UK.

Algorithmic changes over the last 12 months have been increasingly focussed on cutting spam from the results and removing spammy and focussing on quality content. While some people have tried to cut corners in the past and been briefly succesful, we’ve seen that doing things properly is far more profitable in the long run.

Where to start with SEO

Every SEO campaign has different needs, depending on what you’ve done so far and what you want to achieve. Of course there are also practical considerations such as what is the most effective use of a limited budget and what can realistically be achieved in the necessary time frame.

If you aren’t sure what might be in store for your SEO campaign you can begin to find out about what you can expect in our blog. You’ll find a ton of helpful articles from basic introductions to the latest in depth analysis. 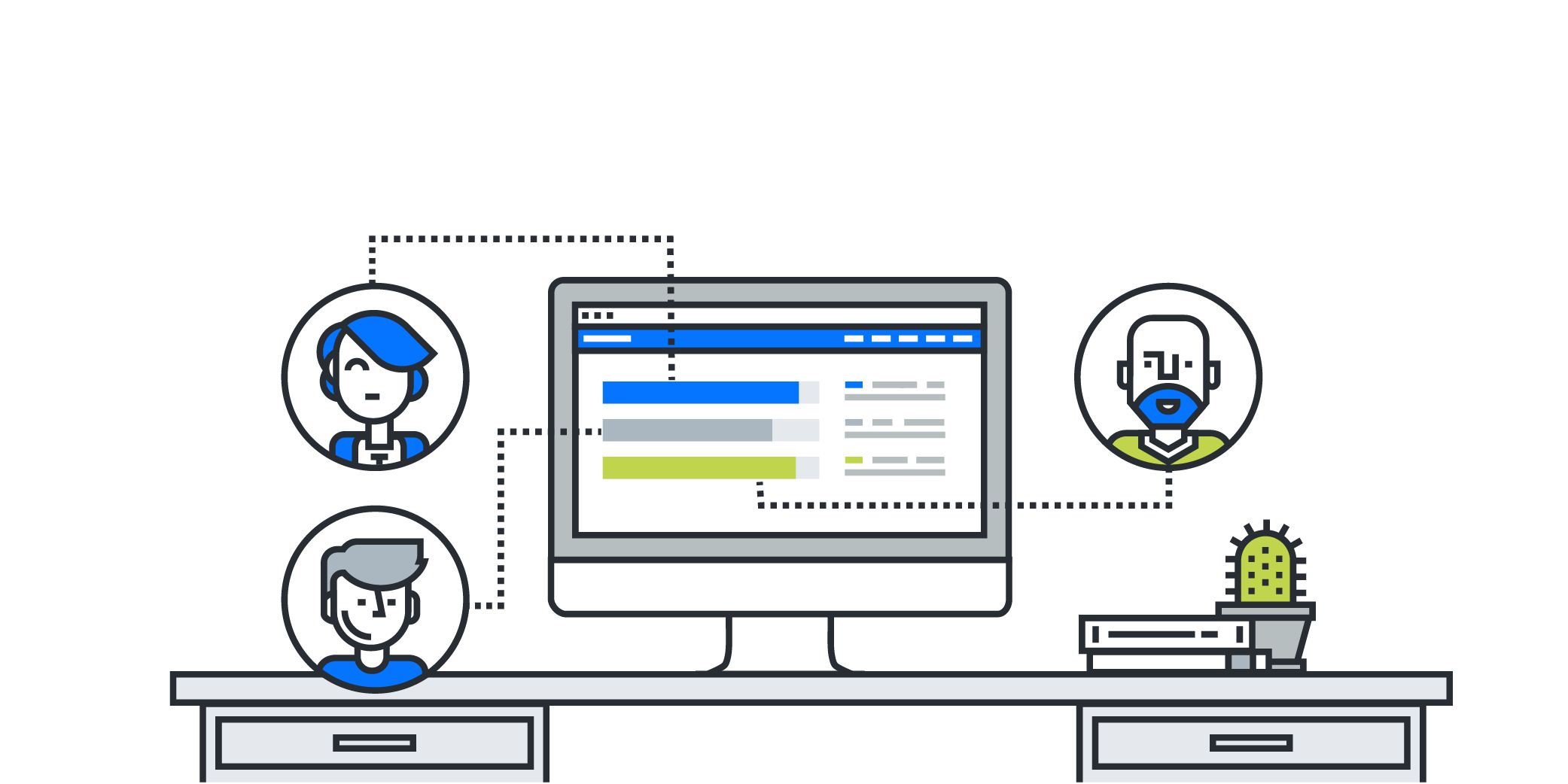 What is on-page optimisation?

This could be thought of as approximately one half of the SEO puzzle. It involves optimisation of each individual page on a website, for 1 or 2 particular keywords/topics. Optimisation of a page can involve the following techniques: 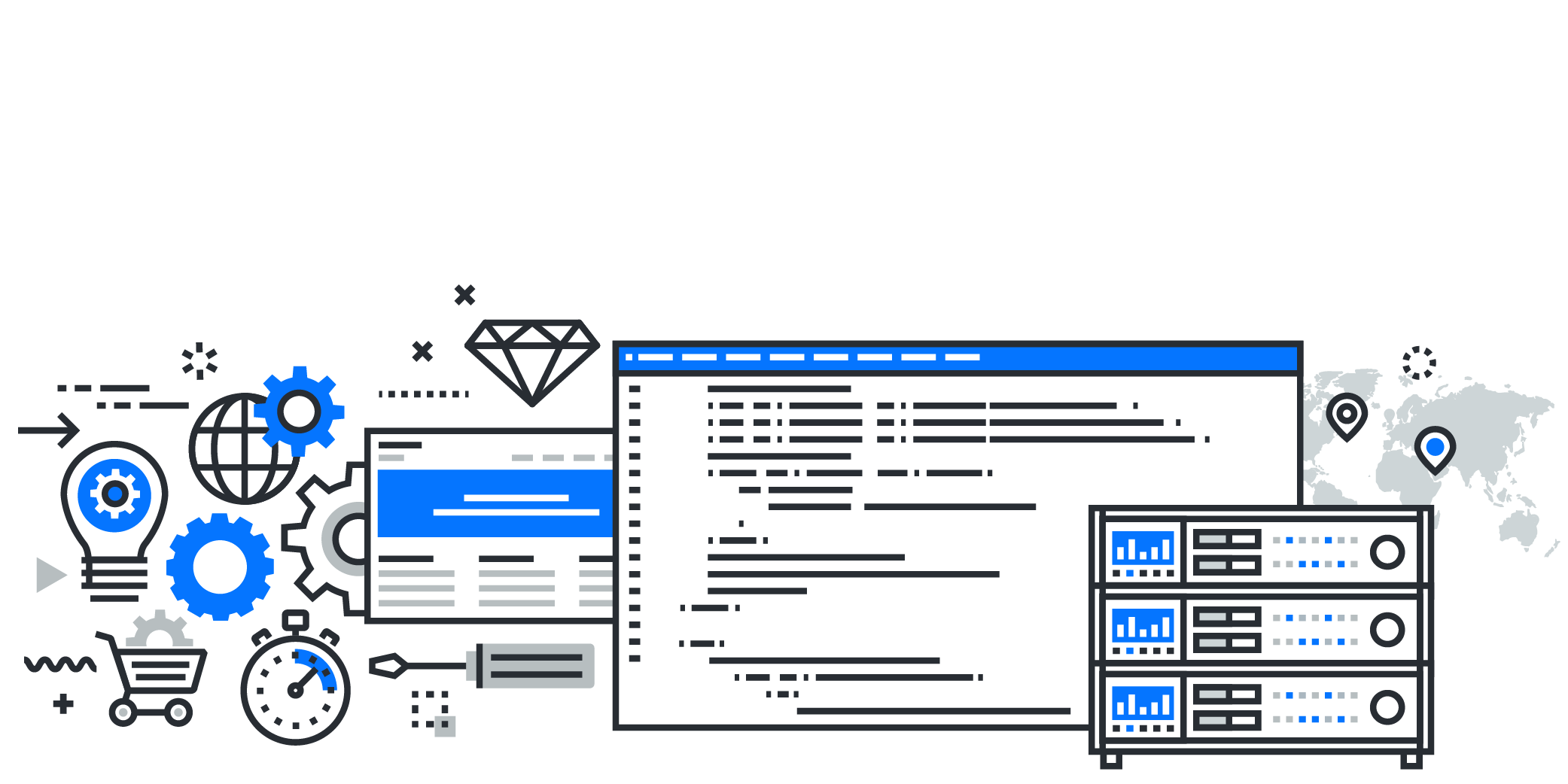 What is off-page optimisation?

This involves generating interest elsewhere on the web to attract traffic back to your website. Creating links that point back to your home page and also product/service pages (deep linking) serves the obvious purpose of increasing visitors onto your website. More importantly though, links between sites serve as a voting system and key part of Google’s Page Rank algorithm (now out of use, but in place of page rank, we reference MozTrust and MozAuthority instead), a crucial ranking factor for search engine results performance.

Some general tips about link building: 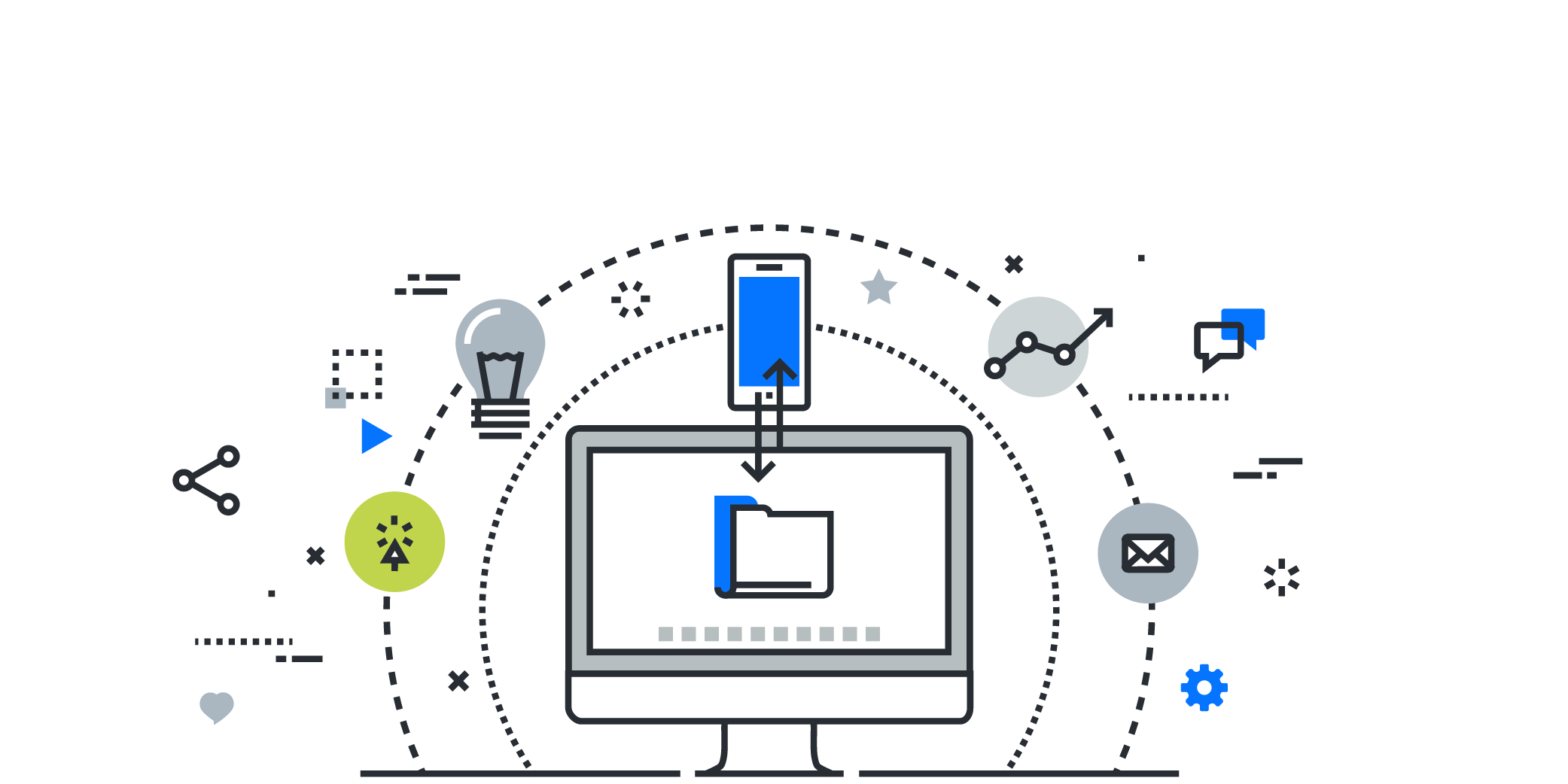 For several years and up until quite recently, links were a disproportionately effective and relatively easy to acquire visitors by the thousands. Many businesses, in the US, Europe and especially India were in fact created just to sell links in order to push their client’s websites higher in the results.

Over the last few years Google has been cracking down on spam and cancelling out the value of many of these links. Google now highly recommends against companies who try to sell these “link building packages” as 99% of the links will be from far-eastern spam sites and have no value to SEO or traffic. Following the Google algorithm changes, these companies are resorting to desperate measures to cash in before the word gets out that their business is under threat.

Some links that are bought can even incur a Google penalty which could mean a website is blacklisted from the search results. We specialise only in ‘white hat’ link building strategies to give you business a meanginful, approved and lasting increase in traffic.

Marketing isn’t a one off project, it’s the ongoing conversation between you and your potential customers. If you don’t have an in-house marketing department it can be hard to achieve the consistency required to establish a strong brand, a powerful online presence and increase the number of valuable leads coming in.
Features 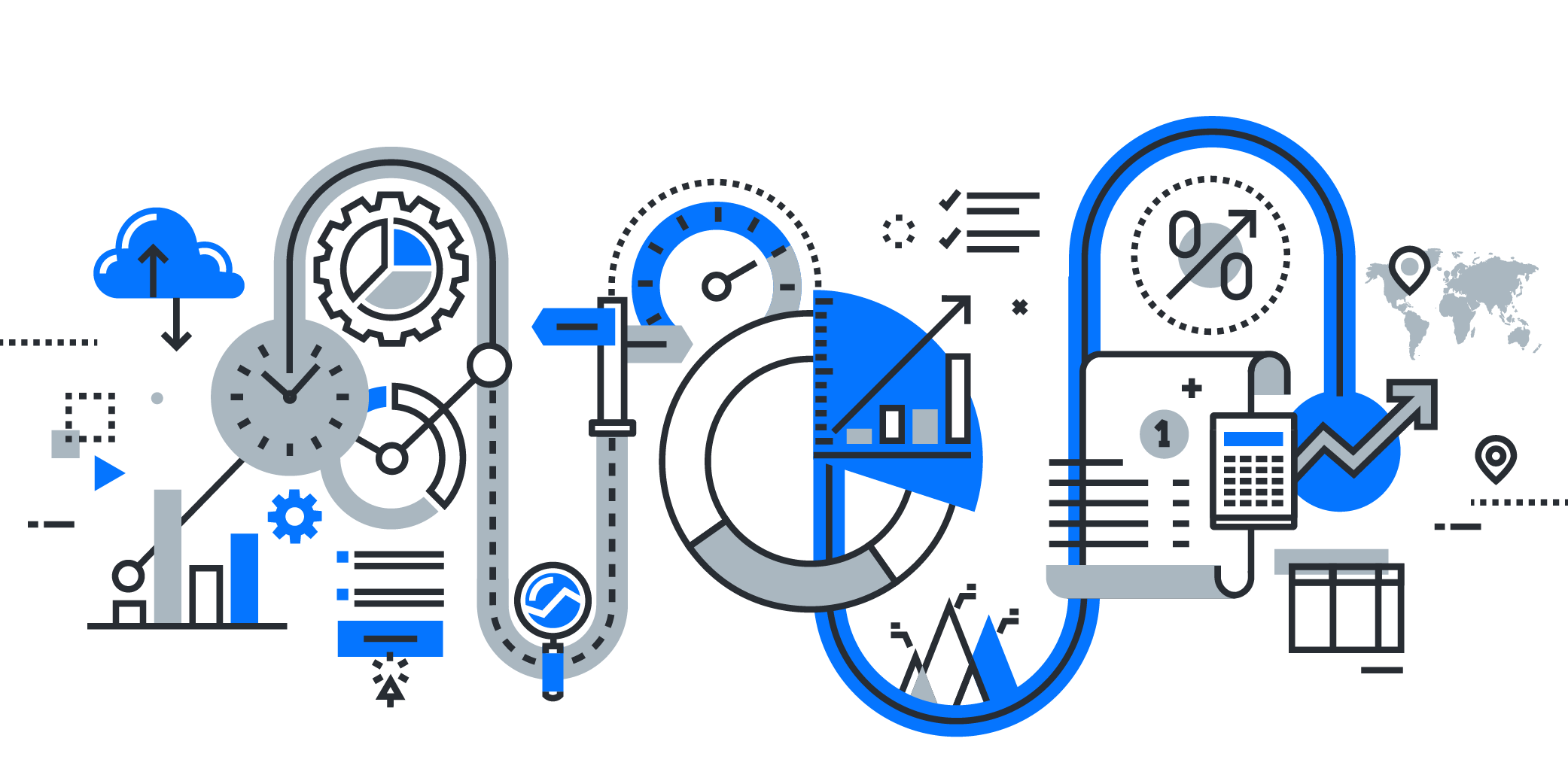 Our online marketing services take advantage of the low cost of reaching a large number of highly targeted potential customers, from pay per click ads and SEO to social media and email campaigns. We don’t just have the technical expertise and data needed to do this, we have the experience to make it count.
When the time is the right, we can also create premium graphic designs, printed to the highest quality, for people to engage with in the real world. From business cards to direct mail campaigns, we create designs that people want to see.