Google are famously guarded about how the algorithms that dictate their search results work, claiming to make hundreds of changes to them each year. Although they rarely make statements themselves, it’s common knowledge that several times a year major updates and amendments are made to the code which governs how Google deliver their results. Algorithm changes can have a big impact on the rankings of websites, so it pays to stay informed about what these changes are, when they happen and how to react to them. We discuss the changes seen as a result of Google algorithm updates and the best ways businesses can prepare and adapt to them to help stay ahead of the curve. Where action is needed, we’ll offer simple, practical advice that any business can follow. 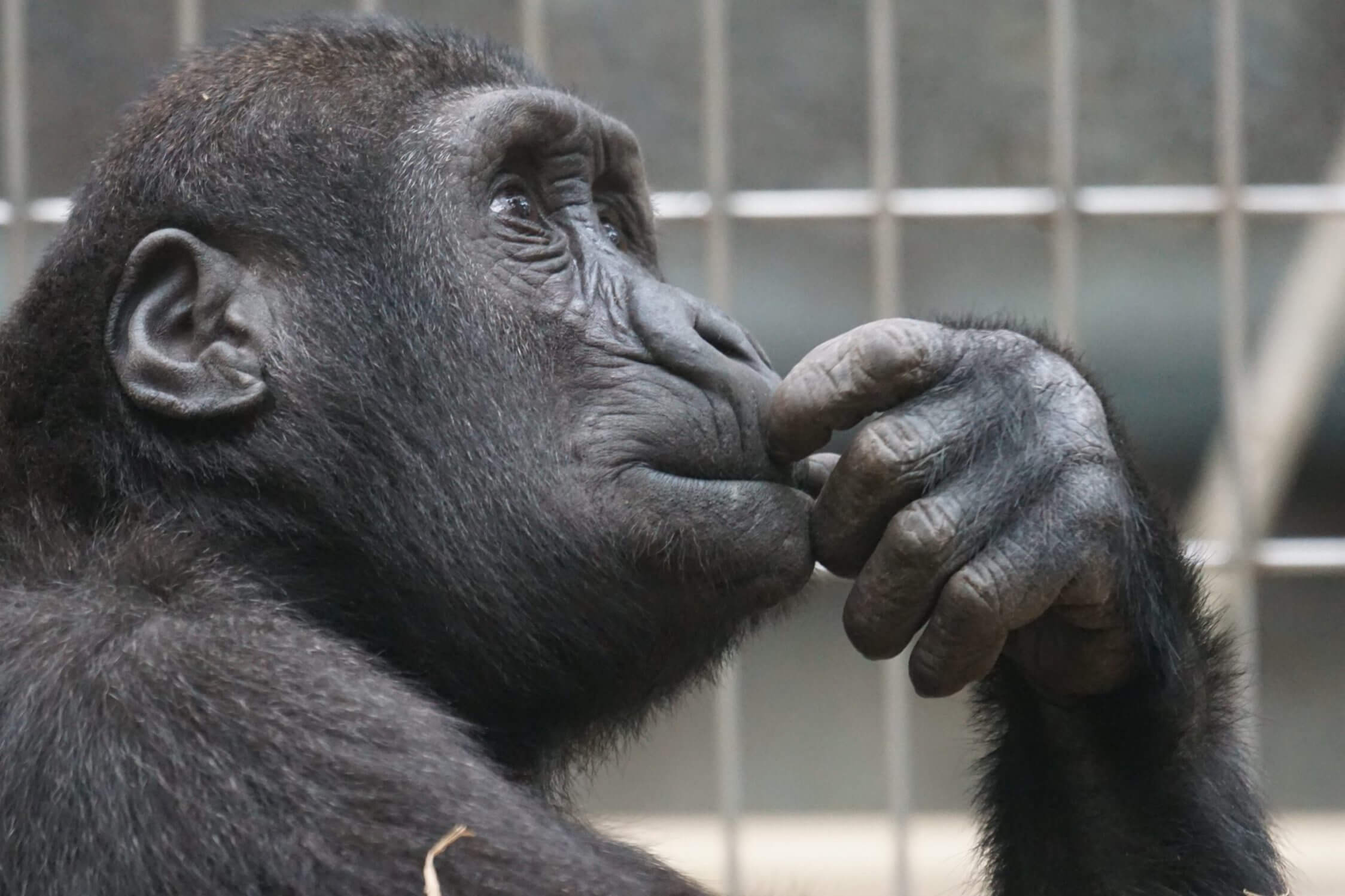 An introduction to Google’s Rankbrain and how it can affect the visibility of your business. 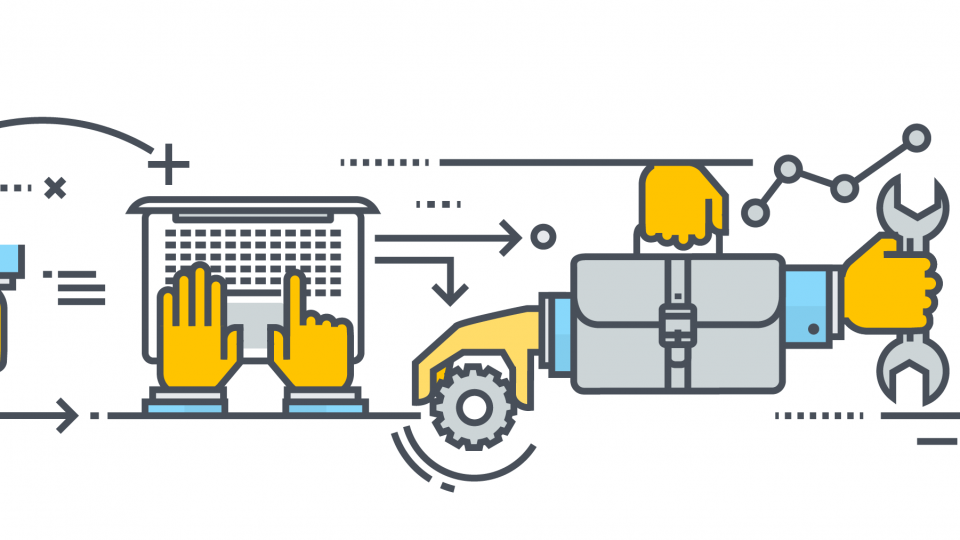 What does Google’s Fred update mean for my business? 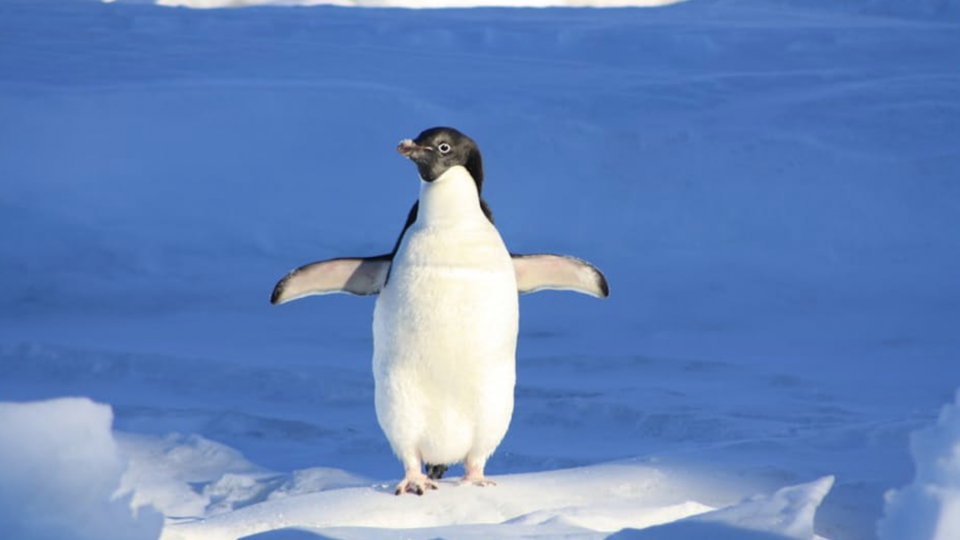 Google’s focus stays the same; to give searchers what they are looking for. But the way it does this is constantly changing. 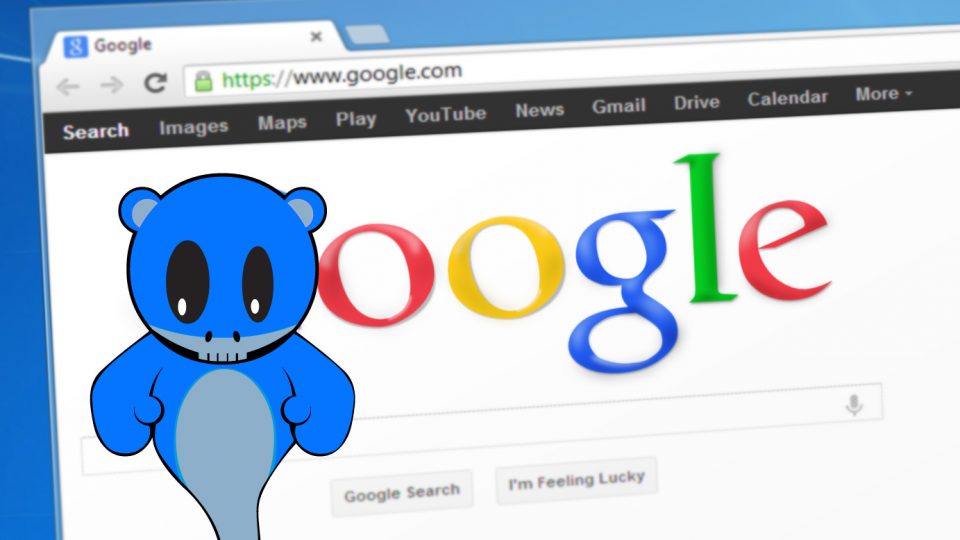 Google continues their relentless push of search improvements and algorithm updates with a new round of secretive changes pushed out in May 2015. From the “Mobilegeddon” update last month in April, to this most recent hush-hush batch of silently released updates. After initially being asked to confirm algorithm update Google denied any changes, they later came back to confirm a quality based update occurred early May.